Did our coronavirus shutdown work? This morning I’ll show you two graphs and ask you to decide which country is which. You can then decide for yourself whether our COVID plan worked. Let’s dig in. 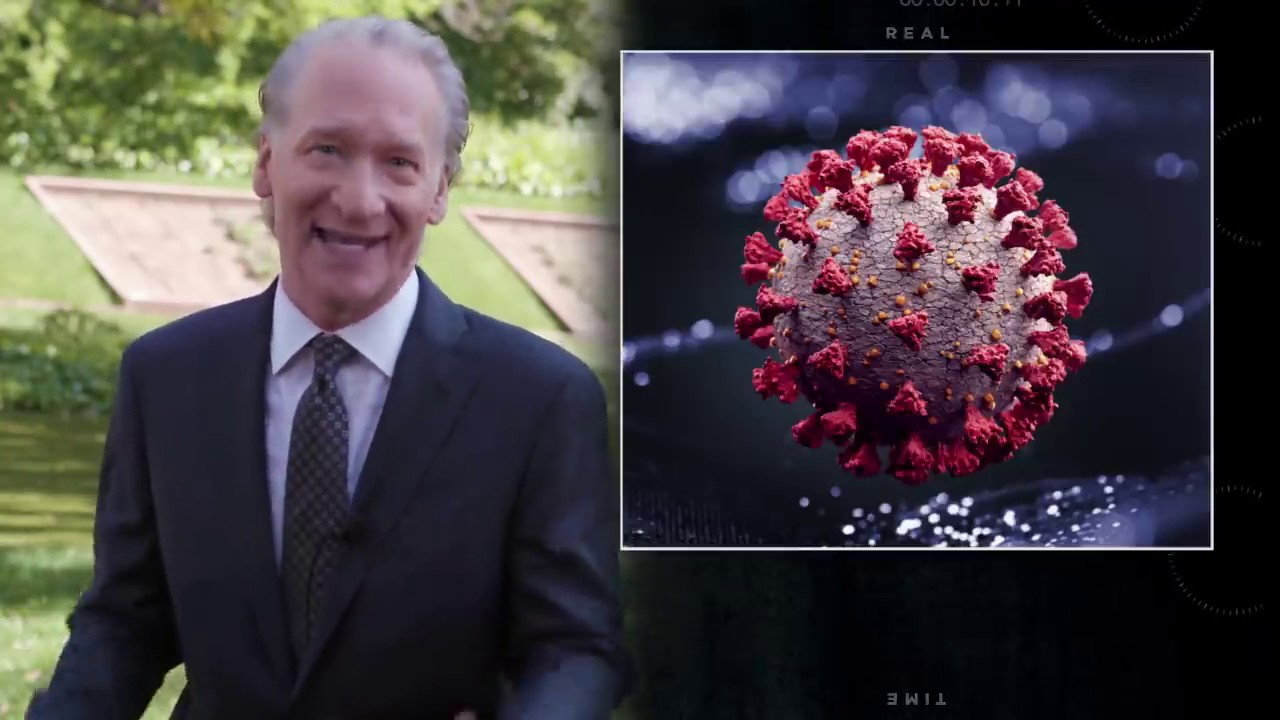 I love this piece because Bill is a stone-cold progressive, but he’s also a common-sense independent thinker.

A Tale of Two Graphs

At this point the media and medical talking heads are all but certain that our shutdown saved millions of lives. Many in the media argue that we need to stay shut down or millions more will die. However, is any of this actually supported by the available data? How would we know?

The only way to be sure if our shutdown worked is to compare ourselves to a “control group”. This is a country that decided not to shut down. Let’s look at two graphs (1):

First, the coronavirus is a bad bug that is aggressive and sucks up medical resources and can kill. In addition, any death due to any disease is a tragedy. However, to really understand if our shutdown worked, we’re going to need to look at these grim stats.

In the two graphs above I show reported deaths per day. Why show these stats instead of new cases? Because deaths per day don’t vary with testing density. Meaning the number of positive cases doesn’t go up or down with more or less testing in any country. Now you could argue, as I have, that there are issues with classifying COVID-19 deaths, but even so, the trends one way or another shouldn’t be impacted by that classification error as long as the over or under-reporting is consistent.

Which Country is Which?

One of these graphs is from a country that shut down almost everything including schools, parks, restaurants, stores, and businesses. The other is from a country that did very little of that. They kept schools, parks, and the rest largely open and told their people to socially distance. One country destroyed its economy in the process. The other kept it going. Neither country was a superstar at testing or contact tracing or anything that is supposed to control the pandemic.

The graphs above are of Sweden and the United States. Or is it the US and then Sweden? I removed the numbers on the Y-axis so you couldn’t tell which is which. When I look at these graphs side by side, I can’t tell much of a difference (besides the episodic reporting during the workweeks). They are both showing that the number of deaths is going down about the same. How is this possible?

We were all told that a combination of social distancing, stay at home, and closing society as we knew it would be the thing that would stop the spread and save lives. However, Sweden took a different direction and as such, ended up being a control arm in this mass societal experiment. So far, if this were a clinical trial, the placebo arm is winning. Meaning that deaths in Sweden and the US are following the same trend.

While these trends can be easily Googled by anyone with a cell phone, these were the media headlines last week on Sweden:

“Sweden still not close to herd immunity, death rate not slowing down” (4)

Huh? Can’t these media outlets look at these simple graphs? Where would they even source the statement that things in Sweden are much worse than elsewhere? They’re looking at deaths per million. This from one of these articles:

So yes, Sweden chose to purposefully expose more people which would lead to more deaths per million. However, the media outlets have taken that twisted it into the idea that deaths per day in Sweden are exploding, which is the opposite of what the data shows.

Why Is This Happening?

How could Sweden be seeing fewer deaths with time? While we’ll have to see how the data pans out over the summer, so far this is NOT looking good for the “keep it shut it down” crowd. But seriously, what could be causing this effect?

Here are some possibilities:

One of the really hard things about medicine is that sometimes when you introduce a control arm where nothing was done, patients respond just as well as when you used the treatment you were certain was effective. So what does the data show from our Sweden control arm when we look at both the media hysteria and the actual trends?

On the media side of the fence, you could argue that Sweden has exposed more people so they have more deaths per million. So in that respect, they have failed and the shutdown experiment worked. However, remember that “flattening the curve” just pushes cases further into the future and in the end, the same number of people perish from the outbreak. So it will remain to be seen whether Sweden’s gamble worked. Meaning whether, in the end, the number of total deaths per million is the same between Sweden and the rest of the world.

However, when it comes to the trend in deaths per day, that data is unmistakably in Sweden’s favor. Here I charted the slope of the trends for Sweden, the US, and three European countries on deaths per day:

Again, if only the shutdown was causing our deaths per day to reduce, then Sweden (red arrow) should be seeing an explosion in deaths per day. They should have an arrow headed starkly upwards and not in the same direction as every other country that imposed a shutdown. Instead, their trend is the same as the four countries that imposed shutdowns.

I used the Worldmeter data to get the slopes above. To make sure I was seeing real trends across multiple reporting platforms I then went to the University of Washington’s IHME model which is below (10):

This is not the absolute number of deaths per day, but deaths per 100,000 population. The time scale (x-axis) is pulled out, hence the slopes are more gentle, Sweden’s downward slope in deaths is slightly better than the U.S. or pretty similar. The same trends hold for other countries as well. Hence, this observed data is quite real.

Some commenters wanted a local copmparison. This comparison from the IHME website is between Sweden (Pop 10.2 M) and Denmark (Pop. 5.8 M):

Yes and No. You only need to look at neighboring Norway which is held up by many as a bastion of responsible virus mitigation (compared to its evil neighbor Sweden) to see some serious soul searching by public health officials. This quote from Norway’s top public health official says it all (11):

‘Our assessment now, and I find that there is a broad consensus in relation to the reopening, was that one could probably achieve the same effect – and avoid part of the unfortunate repercussions – by not closing. But, instead, staying open with precautions to stop the spread.’ This is important to admit, she says, because if the infection levels rise again – or a second wave hits in the winter – you need to be brutally honest about whether lockdown proved effective.”

This official came to this conclusion after their data showed that the spread of the virus was nowhere near as fast as had been reported by models like that used by Imperial Collge London. In fact, the R0 (how fast the virus spreads) had already slowed to a paltry 1.1 BEFORE their lockdown!

In a controlled trial on a new drug, if the risks of the new drug are significant and a good amount of time shows no difference between the drug and the placebo control, the experiment is stopped for ethical reasons. We’re approaching that point on coronavirus right now. While you could ethically continue to observe Sweden through the summer to see if this trend holds, in my mind, holding onto the idea that the shutdowns were effective would no longer be ethical past that time. Hence, I’m hoping that the scientists we trust to lead this pandemic response will leave their own interests behind and decide to look at the data from this controlled experiment.

The upshot? Using Sweden as the control arm of this great societal experiment, I am NOT seeing evidence that our shutdown worked any better than just telling people to social distance. Maybe things will trend differently over the summer, but if these two graphs keep pace with each other, then regulators and health officials MUST pay attention and use this data to drive what we do if this bug reemerges this winter. So far, based on the data at hand, the answer is not more shutdowns.